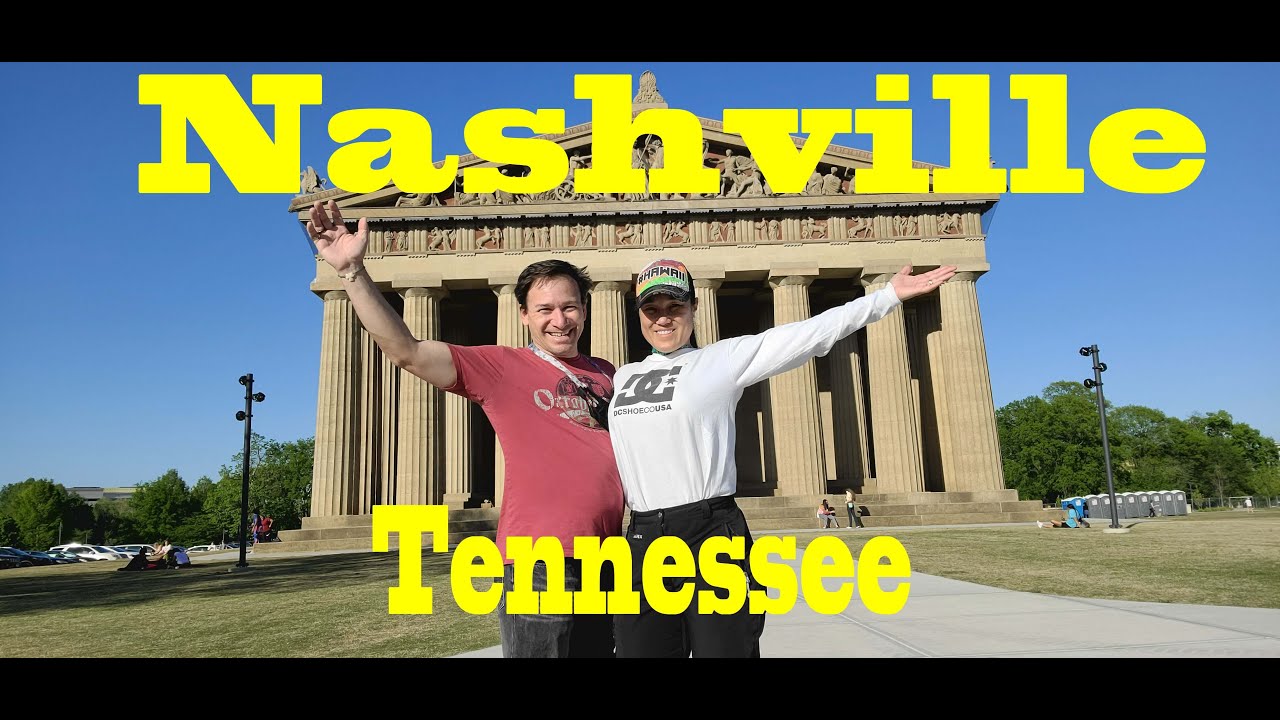 A day in Nashville Tennessee