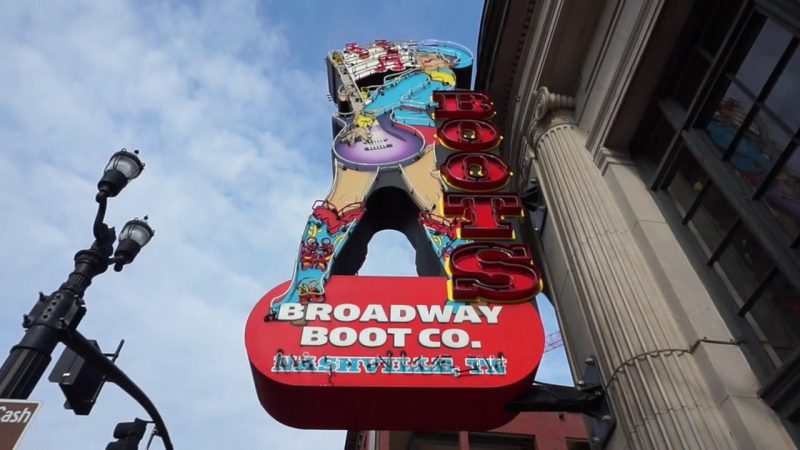 This week we took a trip to Nashville, Tennessee (Pitstop on our way to Missouri to meet my niece for the first time)
What part was your favorite? I loved the Parthenon!

GET TO KNOW ME AND MY BLOG!
https://aligomie.weebly.com

~I am a 23 year old, two-time Non-hodgkin’s Lymphoma Survivor.~

I share my cancer journey and I give support and insight on what life’s a little like.

~I also vlog, film travel videos, and just do goofy stuff for a good laugh~

🔔 TURN ON YOUR NOTIFICATIONS TO SEE EVERY TIME I POST 🔔