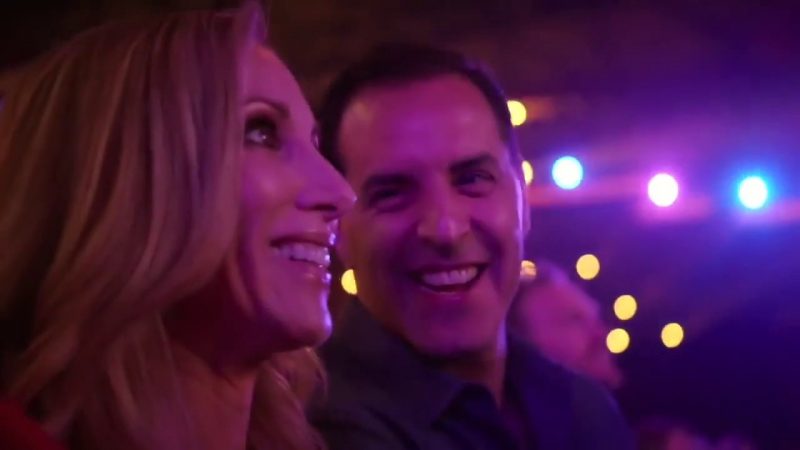 Adventures by Disney, a leader in guided group travel worldwide, recently revealed an action-packed new vacation to debut in 2018 – Iceland. This first-ever itinerary to one of the world’s most majestic and storied countries will add to the company’s existing portfolio of more than three dozen family vacation destinations around the world, including newly reimagined trips through the scenic countries of Germany, Ireland, and Costa Rica.

ABOUT:
Launched in 2005, Adventures by Disney provides immersive, hassle-free group guided vacation experiences to destinations on six continents. Families traveling with Adventures by Disney receive exceptional service while taking part in extraordinary and customized experiences at locations including: the South African plains, the great cities of Europe, Costa Rica’s rich rainforest, the ruins of Pompeii and Machu Picchu, Australia’s Outback, the Great Wall of China and some of America’s most iconic destinations.

Posted for entertainment and educational purposes only.
No copyrights infringed. All works property of the company listed above. Please do not reproduce without their expressed written consent.