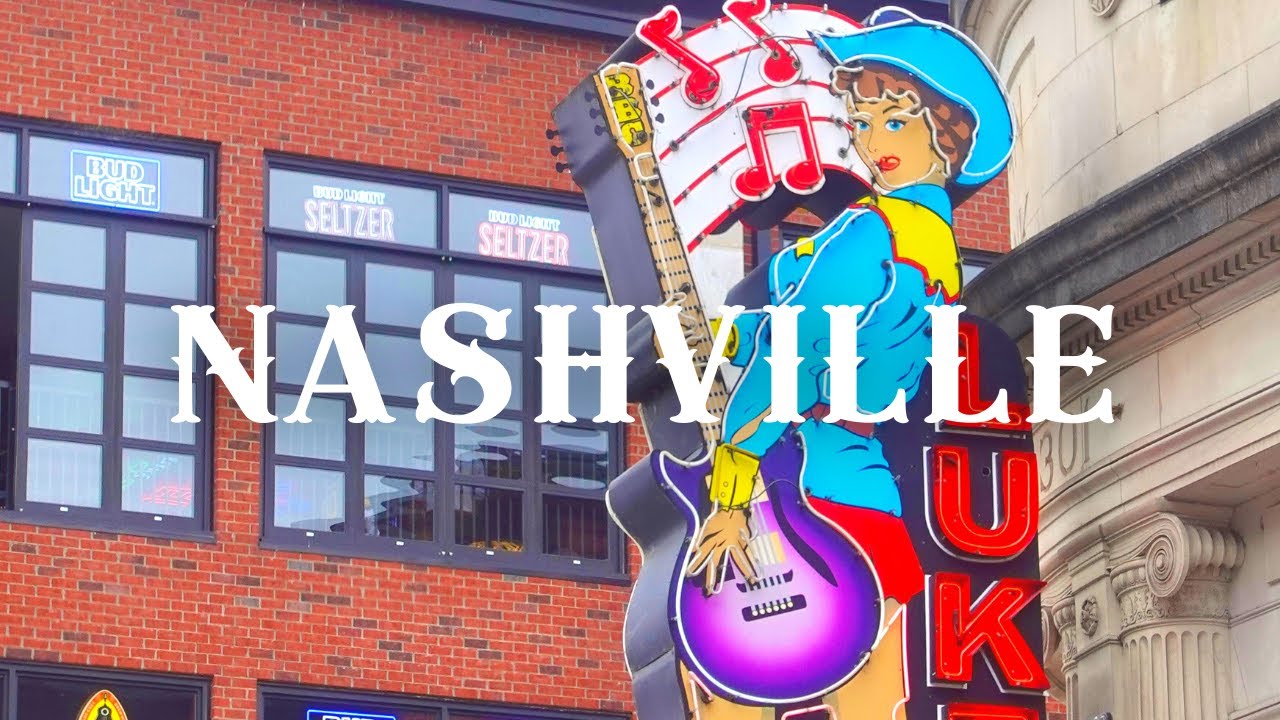 I am moving to Nashville, Tennessee!!

Watch along as I tour apartments in Germantown, the West End, and the Gulch. You will also see great places to eat, where to hear live music, and fun things you shouldn’t miss while visiting the Music City!

In March I will be heading up to Nashville to move in and make it my new home! I can’t wait to immerse myself in the music industry there and see what the city has in store for me.

Thank you for watching, and let me know if there’s anywhere else in Nashville that I need to check out!