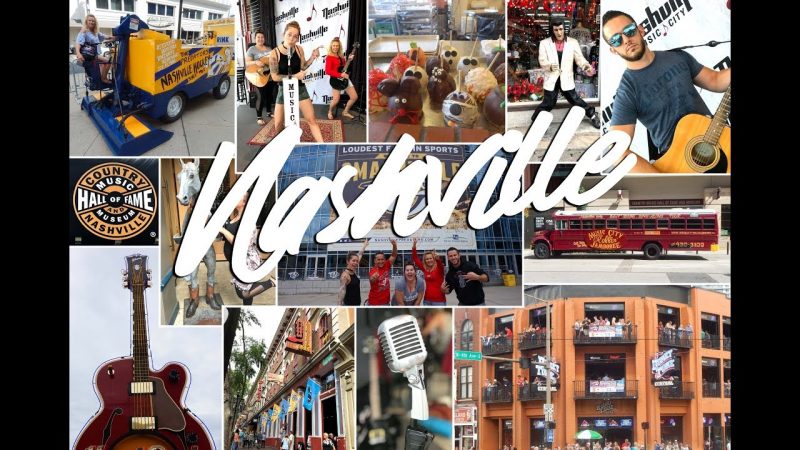 Nashville is always a blast and I look forward to every time I go here! Live music, BBQ, country music hall of fame, people watching, smashville, the bars and a great country vibe, you really can’t go wrong. I like to call downtown Nashville “Mini Vegas”!

Our stop here is our last one, unfortunately. Here is a quick video highlighting downtown Nashville on Broadway Street.