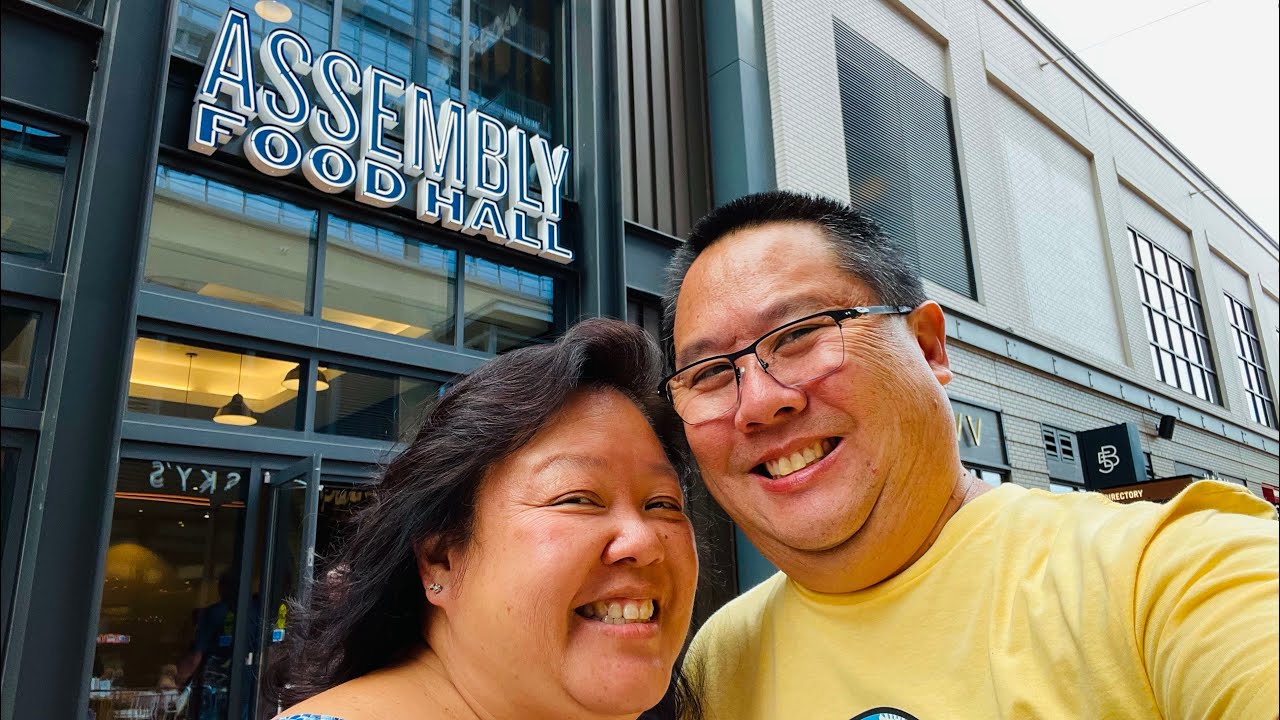 Let’s check out Nashville’s hottest and newest food scene, Assembly Food Hall, on 5th & Broadway! And, how about an impromptu showdown between Hattie B’s and Prince’s Hot Chicken sound?

Check out our Instagram & Snapchat for more pics from our adventures! lewhoo220 and tacobill35.
Also check out our Facebook page under Bill & Lisa’s Travel Page for a preview on where we are before the vlog comes out.