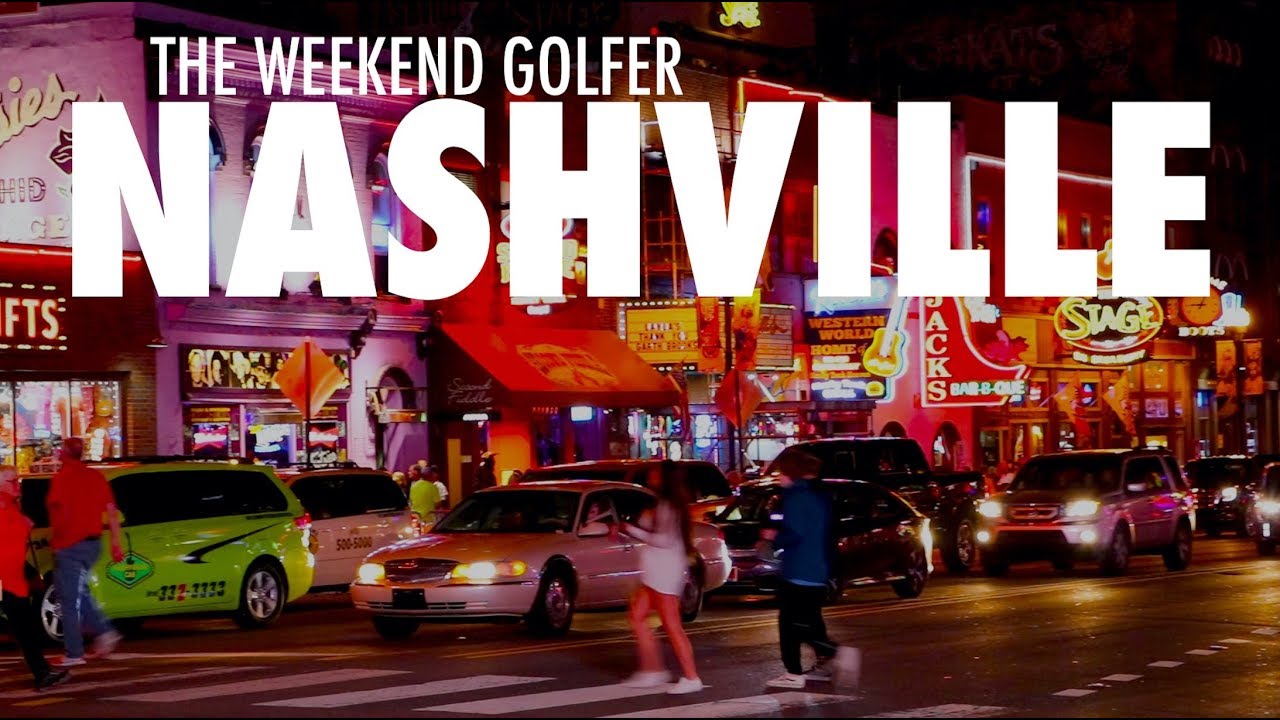 Music City is quickly becoming America’s entertainment giant. What was once a destination for fans of country is now appealing to those wanting southern charm, great food and live music of all genres. I am The Weekend Golfer and this is Nashville

Or maybe you want to see what we are up to on Facebook?
http://www.facebook.com/theweekendgolfer

Perhaps you want to subscribe to our channel to help us make more videos like this one?
http://www.youtube.com/theweekendgolfer

And don’t forget we are on the web at
http://www.theweekendgolfer.com