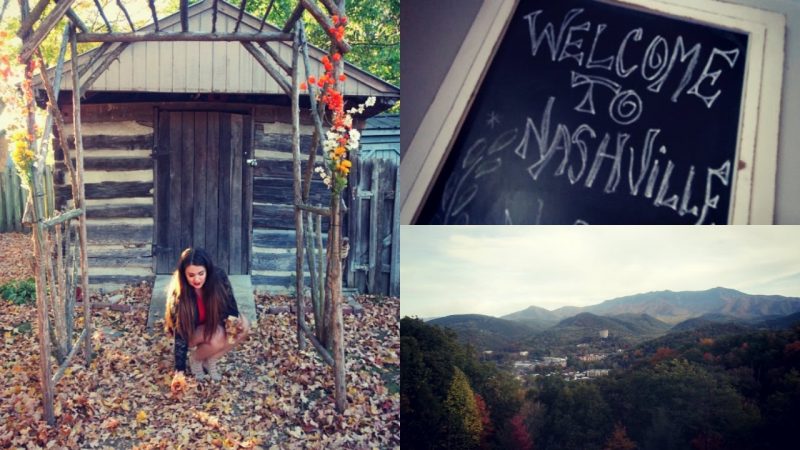 Hey guys! I have another travel diary for you!
This was from my trip in October when I went to Nashville Tennessee for the first time. As well as making a return to Gatlinburg & Pigeon Forge Tennessee.

I took a road trip to Nashville from NY.
My friend move there and I was there to attend her wedding!
There’s a lot of stuff that I didn’t get footage of that I did, so when I return I will make a more vlog style video.

Basically when I was in Nashville, I went to Centennial Park, which I don’t have footage of for some reason. I went to Downtown Nashville on Broadway which is where all the bars and clubs are.

Some sketchy stuff also happened there that I will be making a story time about haha!

I then went to Gatlinburg and Pigeon Forge again, my friend and I drove up the mountains, got really drunk on moonshine tastings, and explored the town. I love it there!

Thumbs up for my travel diaries !