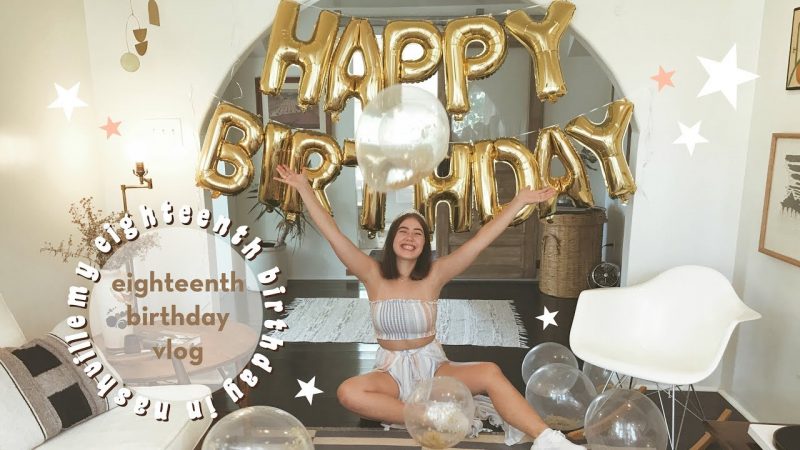 More info on MY 18TH BIRTHDAY IN NASHVILLE // a travel vlog