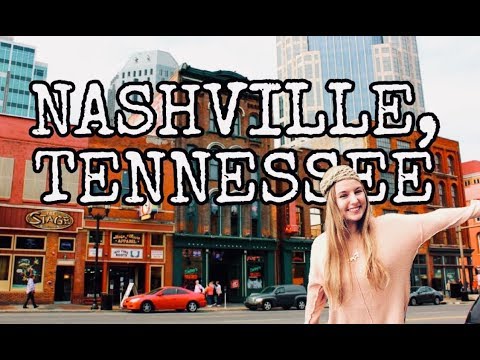 Hi everyone! Thanks for clicking on my first ever YouTube video 😀

I made this short little travel vid during my family vacation to Nashville, Tennessee. I used my GoPro Hero 5 (connected to a stabilizer so the videos weren’t shaking everywhere) to film the video, along with some videos I captured from my iPhone. Unfortunately, the days we were there were pretty cold and gloomy, but it was still an awesome first experience in Nashville and I hope you enjoy the video!

Some places in the video that I would ~recommend~ visiting:
-Grand Ole Opry
-Gaylord Opryland Resort (a must!!)
-Country Music Hall of Fame
-Bobby Hotel
-The Listening Room Cafe
-Ryman Auditorium
-The Parthenon

Music in this video:
On & On by Cartoon, Daniel Levi
That We’re Not Alone by Artificial.Music
Night Out by LiQWYD
Walmart Yodeling Kid Remix, Original by Mason Ramsey