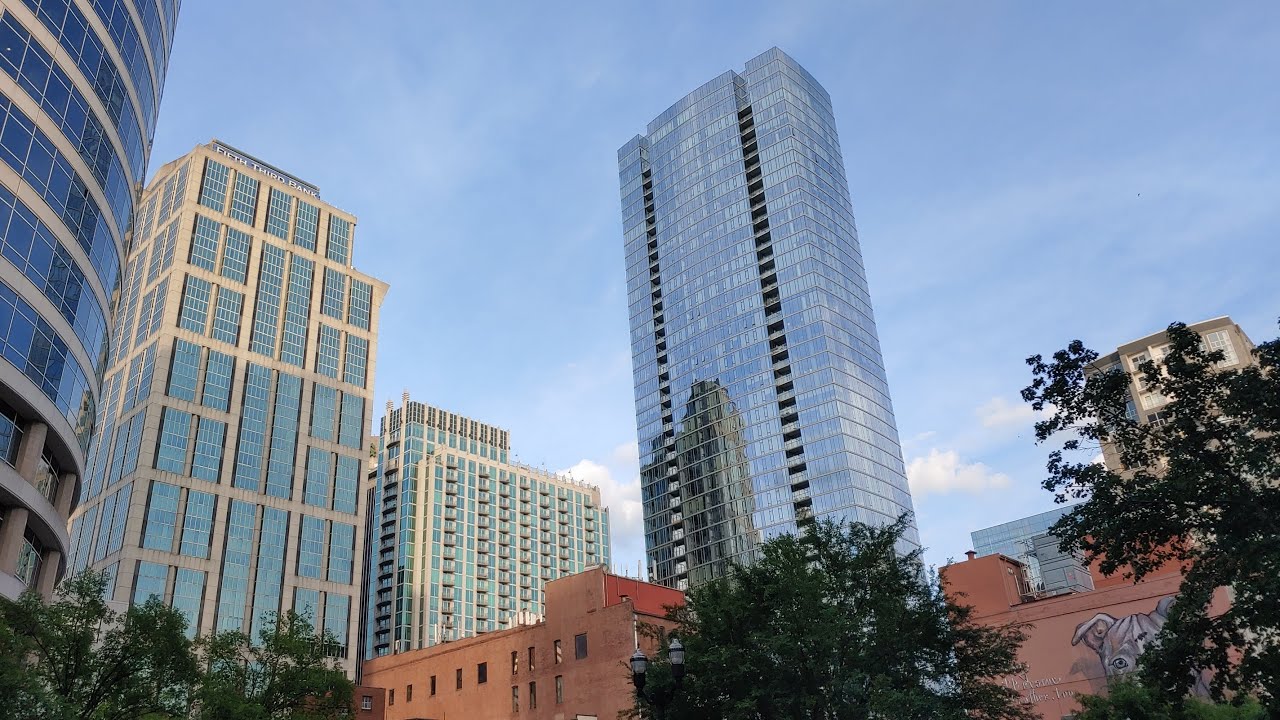 #moving #nashville #tennessee
Thinking of making a move to Nashville? I was doing the same last year and finally pulled the trigger in December, 2020. If you are looking for a little bit of everything in a growing, friendly southern city, Nashville may be the place for you.