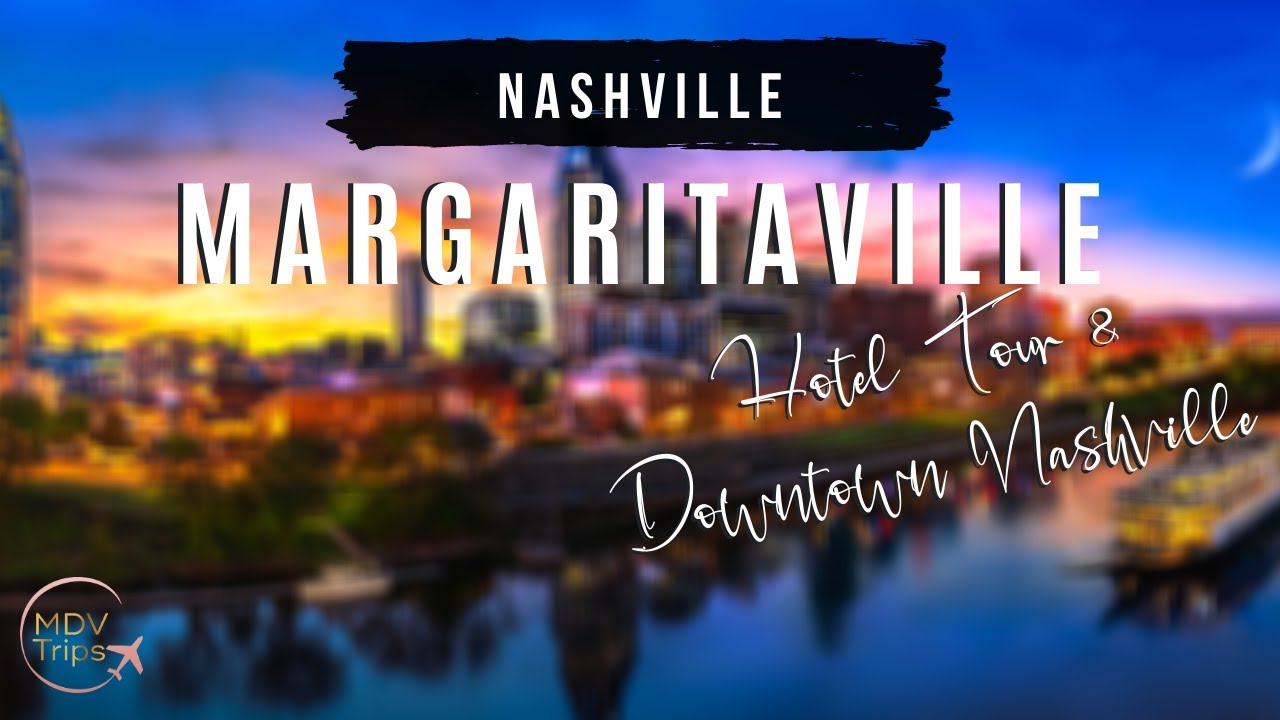 Take a tour at this urban paradise in Downtown Nashville, Tennessee! Grab a drink and relax in Jimmy Buffett’s oasis…it’s 5 o’clock somewhere! I’ll also show you the short walk from the hotel to Broadway.