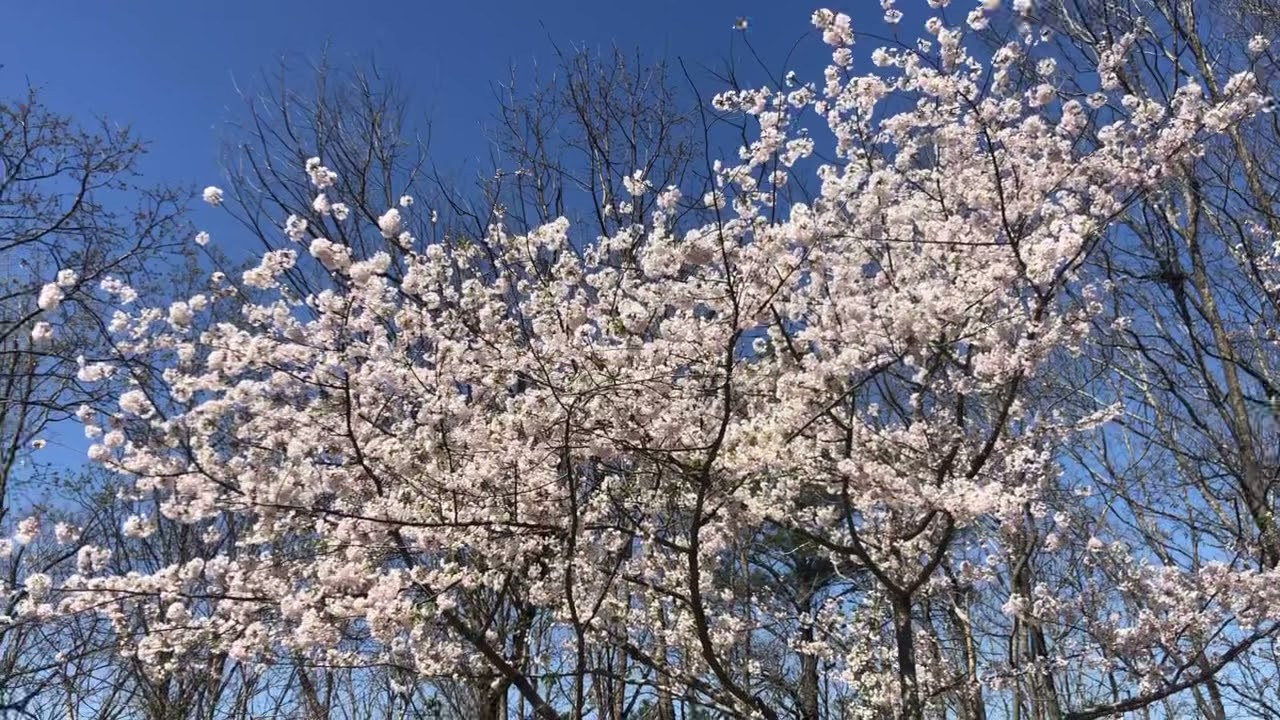 Finally after a year hit by the pandemic we can go travel again, hopefully this year get better