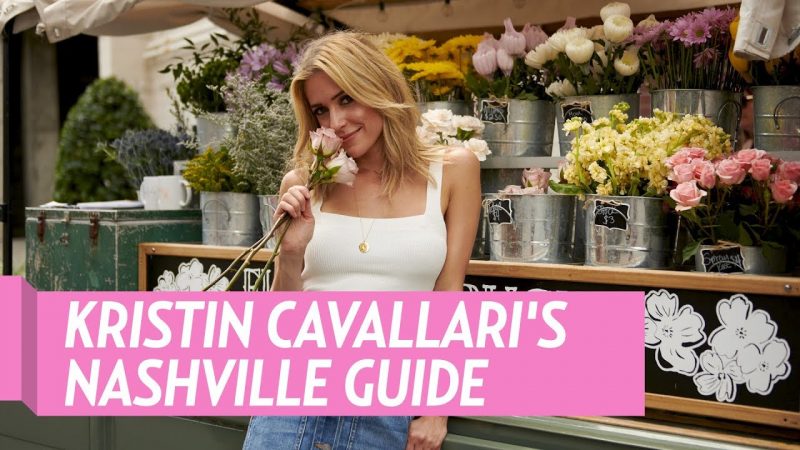 If you’re planning a Nash Bash, look no further! Kristin Cavallari opened up her new hometown and took Us Weekly around her favorite spots for a girl’s weekend in Music City. From the best place for brunch to the hot spot for cocktails, watch the video above to hear what the reality star says is a must-do in Nashville!