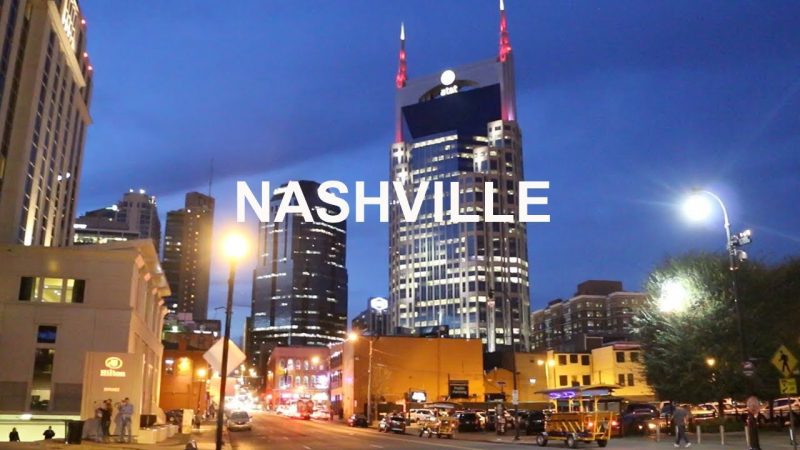 October 2017
My cousin and I took a road trip to Tennessee for the weekend.

More info on I CAN’T BELIEVE THIS HAPPENED | Nashville, TN