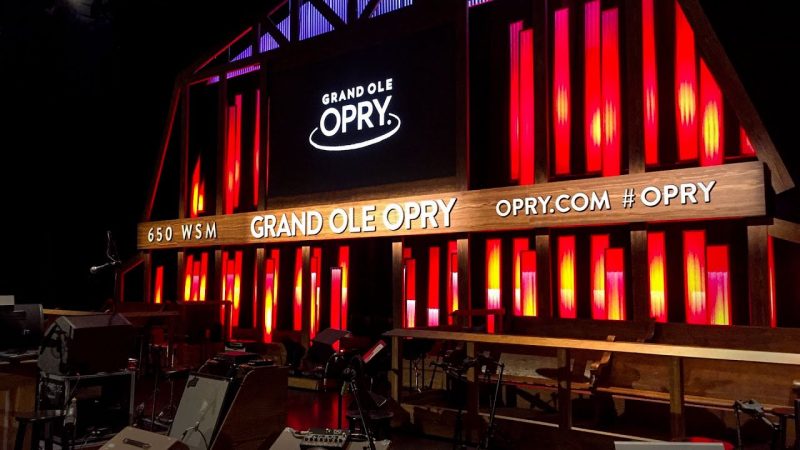 Combine two great Nashville institutions in one tour, getting a behind-the-scenes look at the legendary Grand Ole Opry and visiting Madame Tussauds. First get an insider’s tour of the Grand Ole Opry, the legendary music hall where you can walk in the footsteps of country music legends. And then gain entry to Madame Tussauds, the famed wax museum where you can pose for pictures next to wax replicas of music superstars.

Watch our videos for travel inspiration. Subscribe to our channel: http://bit.ly/Subscribe-to-Viator

Find and Book Over 50,000 Things to Do on Viator, a TripAdvisor Company!
Our team of travel insiders is obsessed with finding the best things to do everywhere we travel.