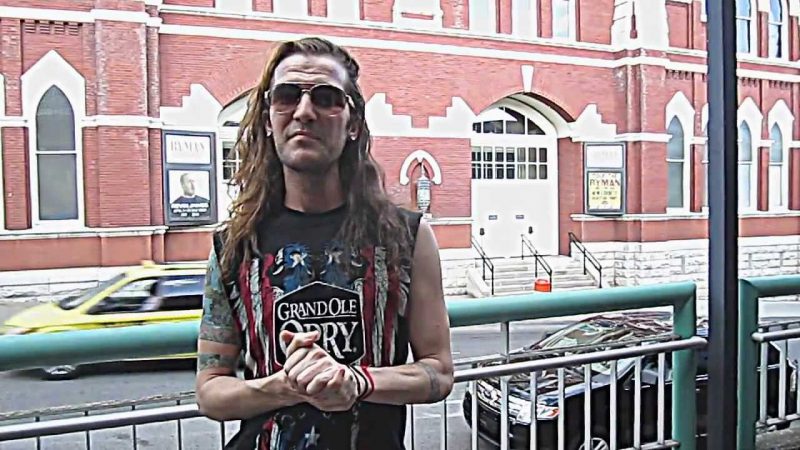 ***I purposely picked this outfit as my interpretation of ‘southern style’ but it kinda missed the mark =p*** ***Also, I make a comment about people in Nashville being of a different caliber than what I’m used to, that was not intended to mean strictly appearance but also attitude, style etc. there is just a very different vibe there that was def. not to my liking***

***Also, I did make it out to Knoxville, and actually liked that place a lot better than Nashville. The Downtown area seemed pretty hip and cruisy, so check that out if you ever in Tennessee =)***