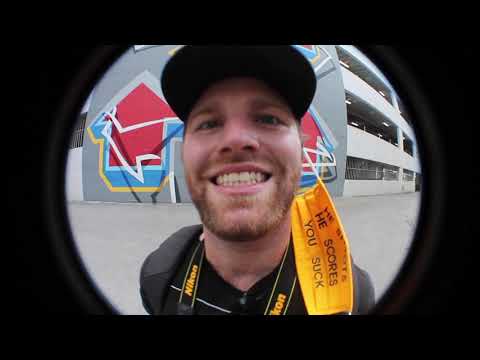 The gang’s trip to Nashville brought us a plethora of hilarious moments and sweet beautiful music. Try not to laugh as you watch some of our favorite parts! Where do you want GangBeef to travel next?

People in this video: