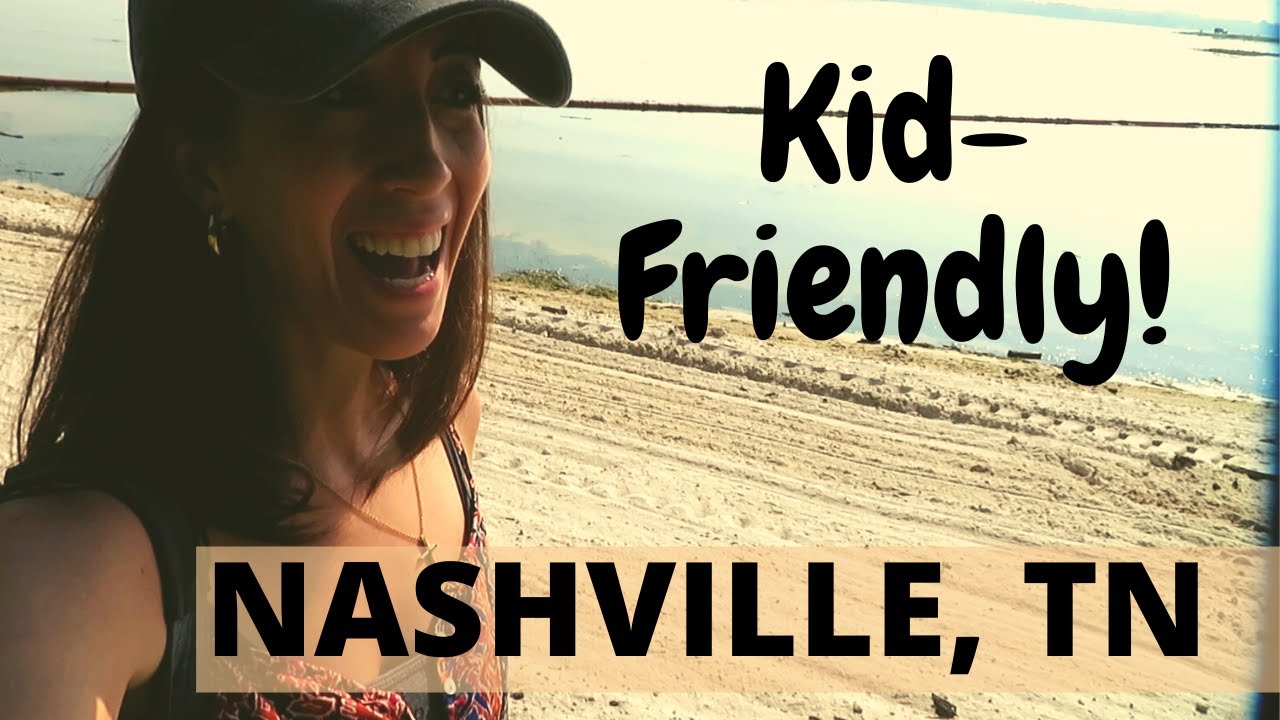 Looking for Things To Do in Nashville? This is The Perfect Kid-Friendly, Family-Friendly Daytime Activity!

(From Wikipedia): Old Hickory Lake is a reservoir in north central Tennessee. It is formed by the Old Hickory Lock and Dam (36°17′48″N 86°39′20″W), located on the Cumberland River at mile 216.2 in Sumner and Davidson Counties, approximately 25 miles (40 km) upstream from Nashville. The city of Hendersonville is situated on the northern shoreline of the lake, and Old Hickory, a portion of Metropolitan Nashville-Davidson County, is located on the southern side of the lake, just upstream of the lock and dam. The lake extends 97.3 miles (156.6 km) upstream to Cordell Hull Lock and Dam (36°17′25″N 85°56′36″W), near Carthage, Tennessee. The dam and lake are named after President Andrew Jackson (nicknamed “Old Hickory”), who lived in the vicinity, at The Hermitage.

The lock, dam, powerhouse and lake are operated and supervised by the U.S. Army Corps of Engineers’ personnel under the direction of the District Engineer at Nashville. Construction started in January 1952, and dam closure was completed in June 1954.

Historic Rock Castle, former home of Daniel Smith, who is known for his contributions in settling Hendersonville, is located along this lake.

Old Hickory Lake is a mainstream storage impoundment on the Cumberland River operated by the U.S. Army Corps of Engineers. The reservoir contains 22,500 acres (91 km2) at an elevation of 445 feet (above sea level) and extends 97.3 river miles. Water level fluctuations are minimal with minimum pool elevation at 442 feet (135 m). Public facilities include eight marinas, two Corps-operated campgrounds, and 41 boat access sites, as well as the Old Hickory Lake Arboretum.

Come explore the Old Hickory Lake, Beach, Park and Surrounding Trails with me!