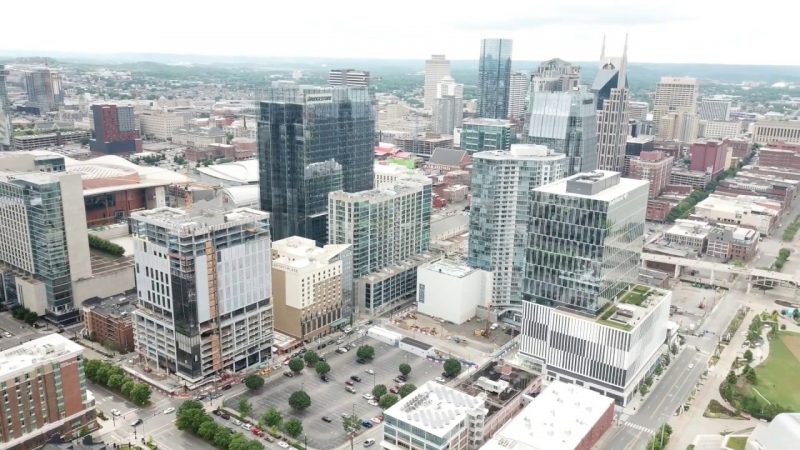 This city is growimg more evertime I visit – enjoyed the view more with my drone 🙂 I hope you enjoy and subscribe to this YouTube drone channel while seeing my travels from an aerial view above nature, towns and cities in the UK, Ireland, Europe, Australia, US, Canada, and several islands @ www.YouTube.com/JamesBeBop . Or please visit my photo website with photos of 49 countries/islands, all 50 states and all but one province in Canada that I could not drive through at www.JGlowacki.com . I love to drive throughout the world whether on the right or left with either left-hand steering or right-hand steering and of course I have become accustomed to using a stick-shift with both hands 🙂 I truly enjoy the great food and discussions with locals where I have been blessed to travel. Included on this channel are some driving and snorkeling videos and even a couple bike rides I recorded.

You can also see my beginning drone videos looking at 2016 dates when I filmed in safe nature areas. I practiced how to crash safely, how to fly with three propellers and how to ground the drone and drive to it. I practiced in snow, rain and extreme cold to make sure I understood the drones limitations before I went to the big cities. I handle a drone like I do a gun and I truly hope others do the same.

Please share your thoughts with me; even if they are not easy to read, I need to know how I am meeting your expectations 😊