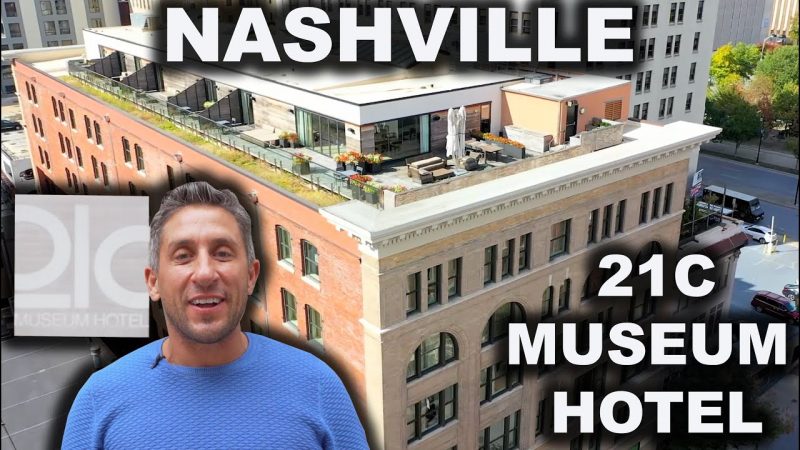 I want you to see Nashville like you haven’t seen it before, with a tour of a unique and dynamic hotel that is just steps away from all the action in Downtown Nashville. I LOVE THIS CITY and i love this hotel concept!

ABOUT FAISAL
This is what travel and hospitality look like in the age of digital disruption. Welcome!

As the CEO of Bonotel Exclusive Travel, I help hoteliers, travel agents, and customers grow their business and expand their imprint in the travel market.
But as an entrepreneur, I’m here to get business-people, travelers and consumers to understand what travel innovation looks like in 2020.

We’re going beyond travel vlogging, and deeper than industry ‘tips and tricks.’