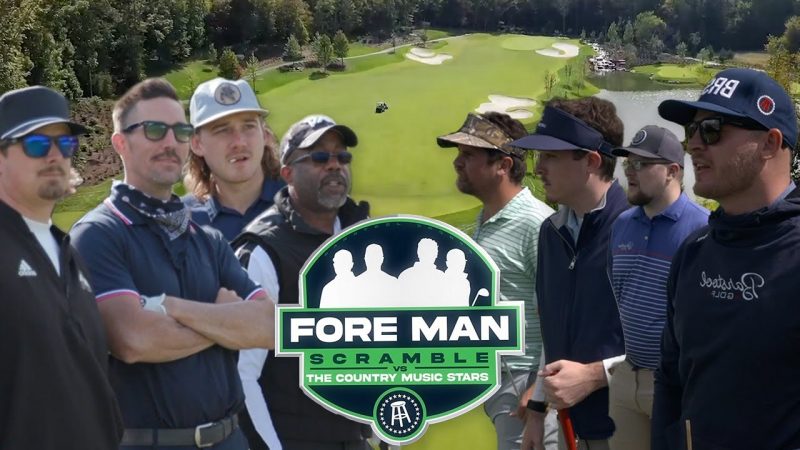 The Fore Man Scramble traveled to Nashville, TN to take on a team of country music stars consisting of Darius Rucker, Jake Owen, Morgan Wallen, and Hardy. In the process we raised a ton of money for the Jake Owen Foundation, you can continue to donate here: https://cbo.io/bidapp/index.php?slug=jakeowenfoundation

Special thanks to Troubador Golf and Field Club and Owens Craft Mixers.

Check out our merch here: https://store.barstoolsports.com/collections/fore-play