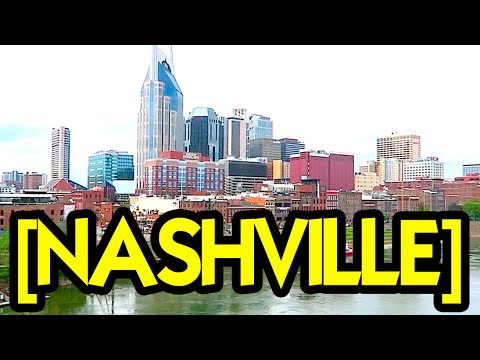 Participate in Our Monthly Contests: http://lanevids.com/contest
On our family road trip to Nashville, TN, we decided to stop at Cumberland Park to let our kids burn some energy. Then we asked some locals where we should eat lunch, and they said Sky Blue Cafe.
Subscribe to our Daily Videos: http://bit.ly/TheFunnyrats
Mystery Video: https://www.youtube.com/watch?v=yyjK6mc_RJI&list=UUd3jVOqiNsHvBM1lrj6wwuA
Like, Comment and Subscribe to show your Shiggity Shankness!

Support us by shopping through out Amazon.com link. You pay the same great Amazon price, we just get a small percentage of the money: http://www.amazon.com/?tag=lane08-20