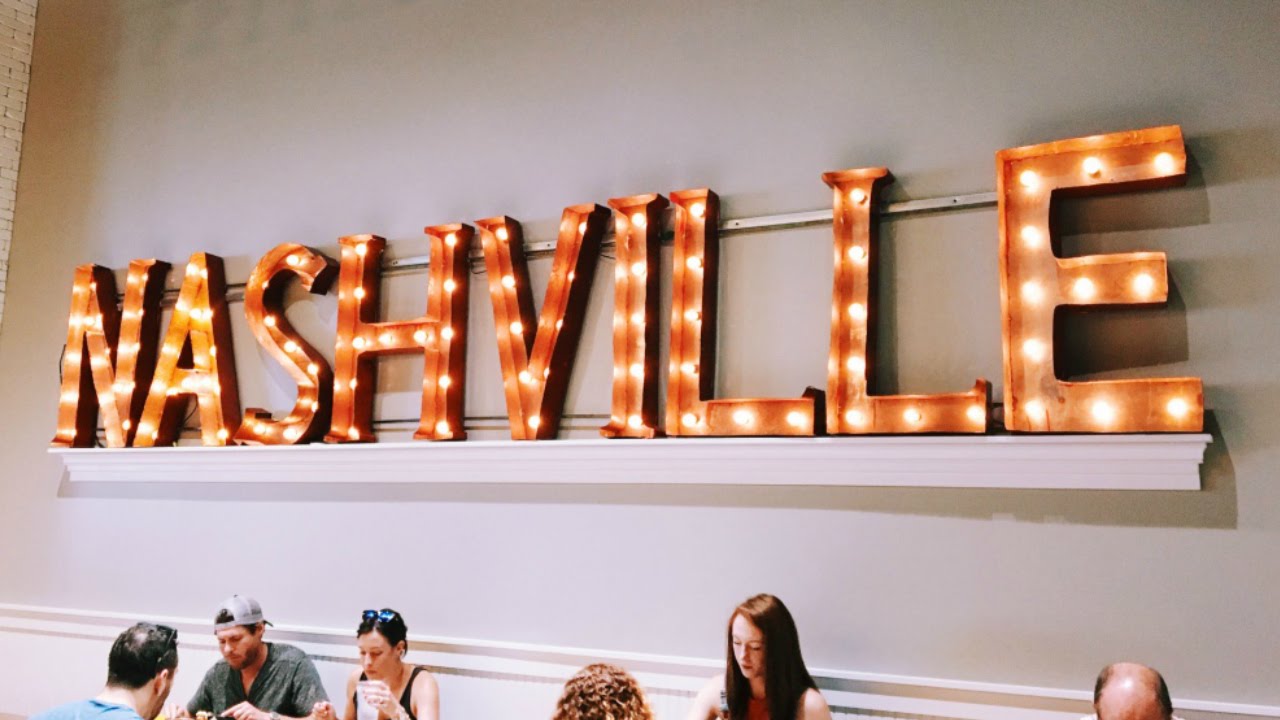 Moments captured from a family trip to Nashville, Tennessee (and also a bit of Franklin, TN). Enjoy!

Where else to find me…http://ashleyelainaabroad.com/