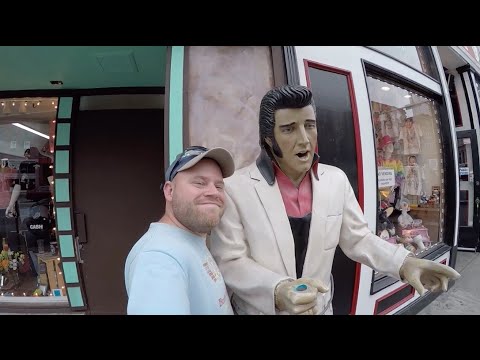 Recorded some sights of downtown Nashville, and inside the Country Music Hall of Fame Museum. I got a little hammered at night and forgot to film. 🙂