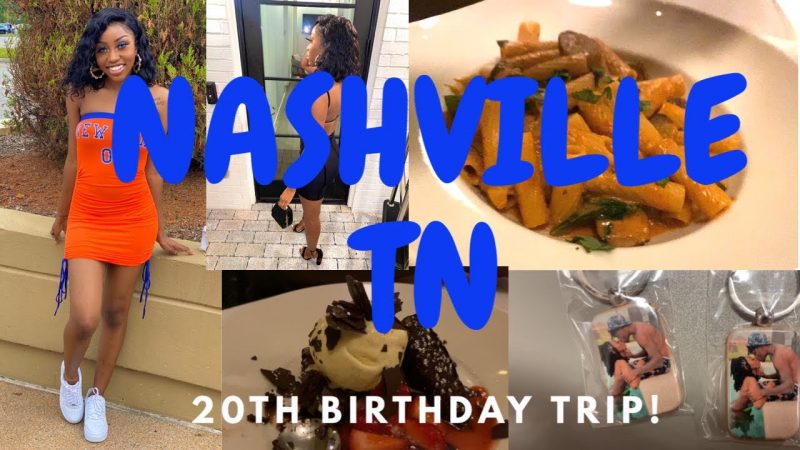 WELCOME BACK TO MY CHANNEL! IN TODAY’S VIDEO YOU WILL COME ALONG WITH ME FOR MY BIRTHDAY TRIP IN NASHVILLE TENNESSEE! THIS IS ONLY PART 1 SO STAY TUNED FOR PART 2 AS WELL! I HOPE YOU GUYS ENJOY THIS VIDEO!