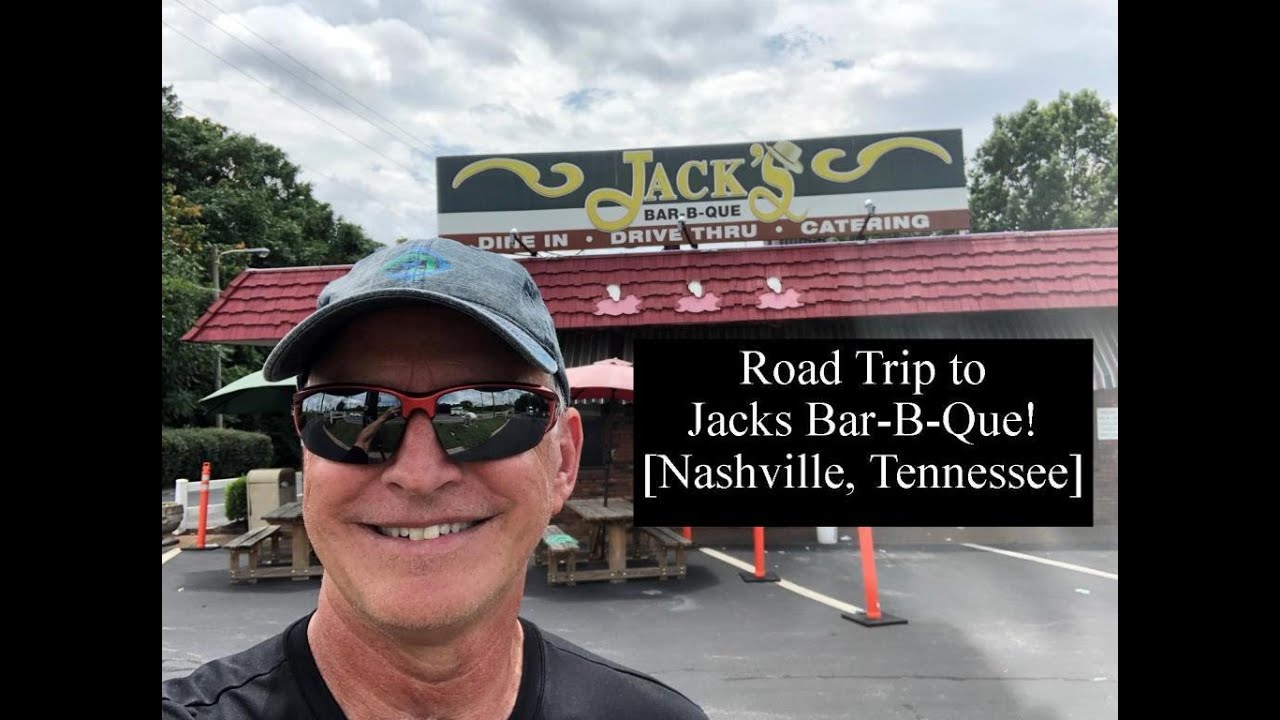 This Wrightsight segment takes you on a road trip from Cincinnati, Ohio to Nashville, Tennessee. We will show you our favorite BBQ joint and even take you inside their smoke house to see where the magic happens!