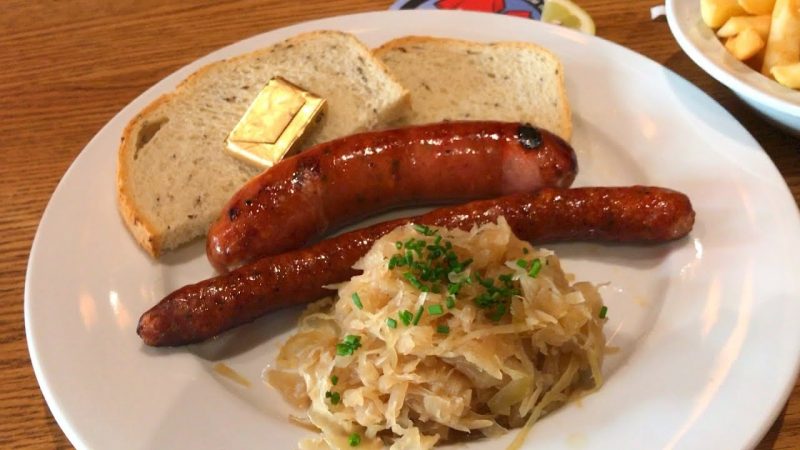 Join Jack’s website: http://CookingWithJack.com and get all his recipes, videos, write him and order his products. Plus submit your own recipes.

Jack Scalfani has been involved in Entertainment industry his whole life. Dj’ing nightclubs, Radio Disc Jockey, Artist Management and now Youtube Producer/Talent and has his own line of sauces, seasoning and beef jerky sold across America.