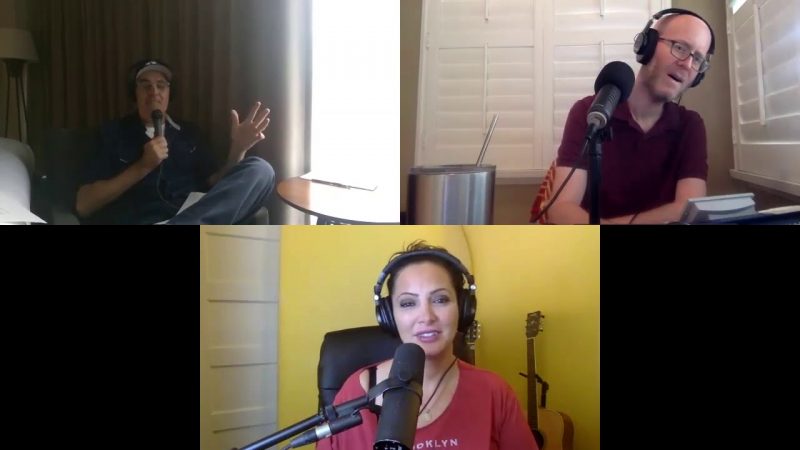 Adam is recording today’s podcast from a hotel room in Nashville, TN. He opens the show talking with Bryan and Gina about his bottomed-out first class travel experience, as well as making the most out of their hotel food credits. They also talk about noise pollution, working with Nissan in Nashville, and why Adam hates dishwashers. Before the break, the guys discuss commercial campaigns and various sleeping positions.

Today’s news begins with updates on the Breonna Taylor wrongful death settlement. They also discuss two officers shot in Compton, as well as protestors who blocked the hospital entrance. Later, they break down the scores of the season premiere of Dancing with the Stars. Jeff Cesario then reads All Balls All Sports stories about surfing, betting on the next round of NFL games, and how the DWTS odds have shifted. As the show wraps up, the guys talk about Giannis Antetokounmpo’s social media moves in the NBA.

For more on Jeff, visit http://jeffcesario.com