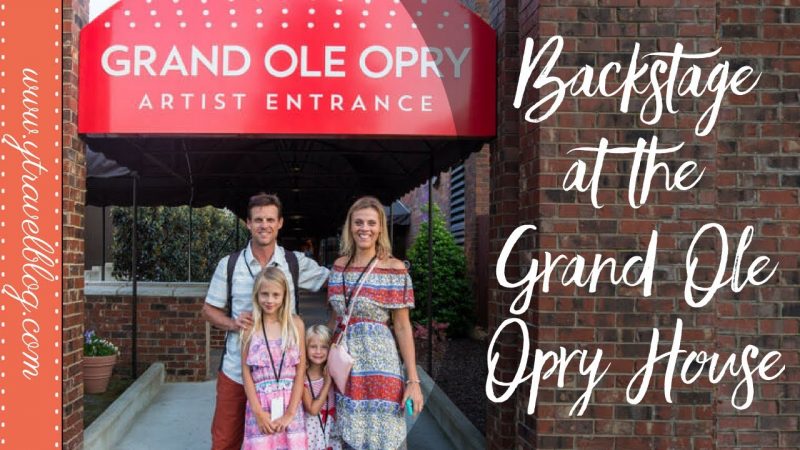 Watching a live show at the Opry and then going backstage at the Grand Ole Opry House was a dream come true. Take a tour with us!
Bands were performing:
– Chris Janson
– Striking Matches
– Lauren Alaina
– Terri Clark