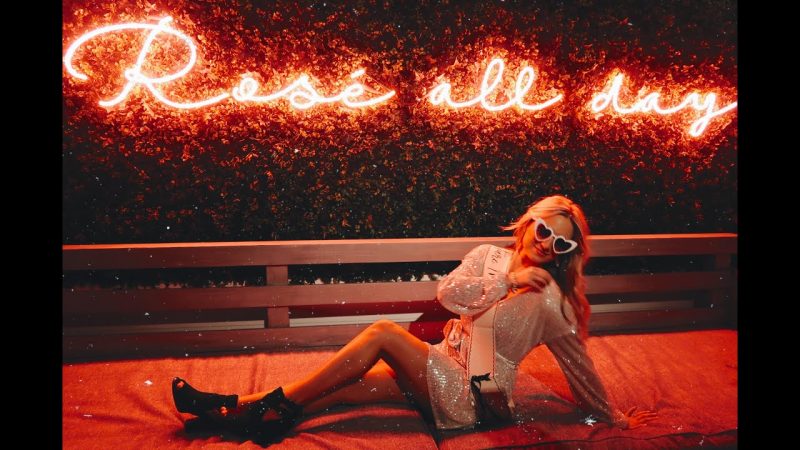 a few tidbits from a truly magical weekend! our bride’s wedding is being moved to NEXT May of 2021 due to the ongoing pandemic so show her some love!!
instagram: @grace_ohey
tik tok: @graceoheyyyyyyyy

i do not own the rights to this music