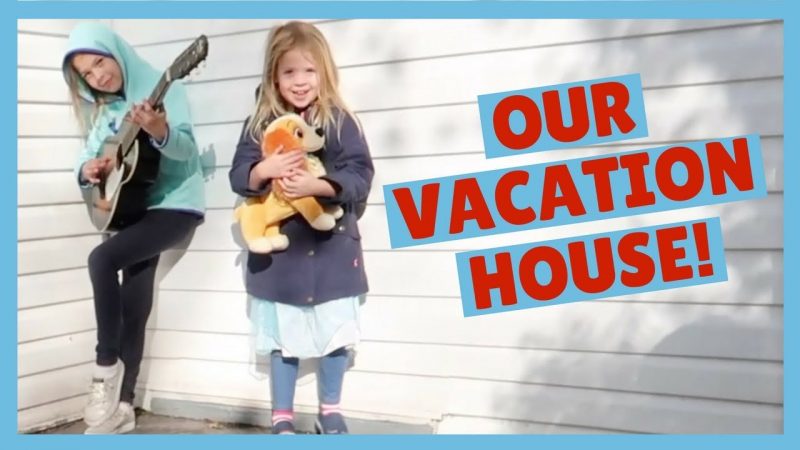 What a day it has been! We had to get up bright and early to catch the first plane out of town on our way to Nashville for a family vacation! We are so excited to get back over to Music City and explore the sights and sounds of one of the best cities in the U.S. This will be the first time there for Addy and Maya and Grandma will be there too! How fun!

Thanks for tuning in everyone! We are Jason, Lucy, Addy and Maya and we are the family behind the kid’s YouTube channel Tic Tac Toy. Be sure to subscribe to this family vlog channel to follow along with us and all of our silly adventures and behind the scenes goofiness!

More info on A Long Day Traveling to Nashville