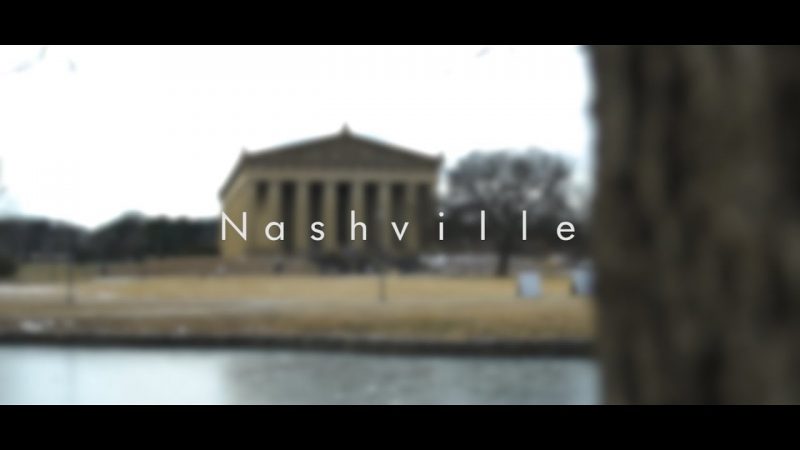 More info on A Day in Nashville // TRAVEL VIDEO