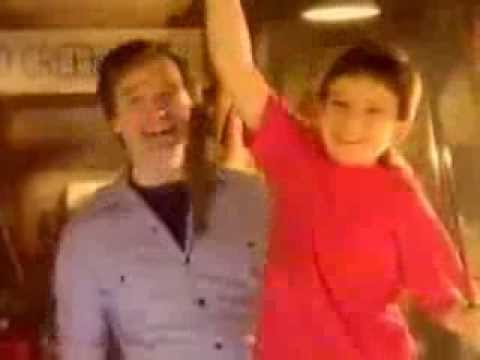 All the copyrights belong to their rightful owners