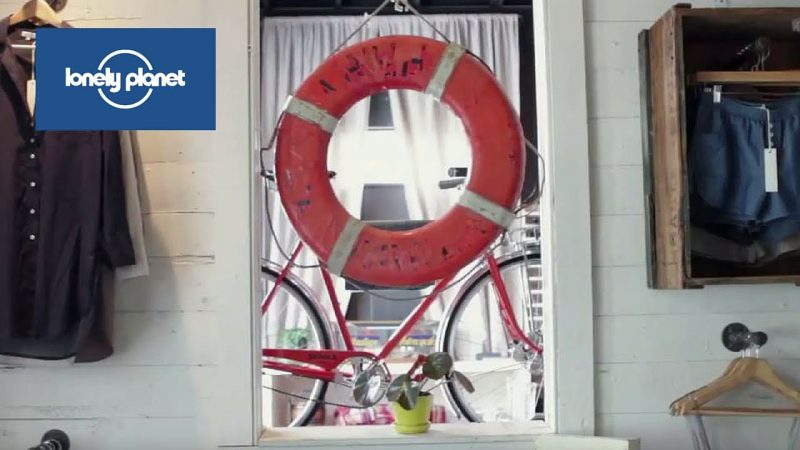 With its award-winning chefs, art scene and gentrifying neighborhoods sprouting independent boutiques, craft breweries, and sophisticated nightspots, Nashville caters to even the most unflinching of country-cynics. And, if all else fails, there’s plenty of blues and bluegrass.
—
Find out more about this US city, which was recently announced as one of our Best in Travel top pics for 2016: http://lptravel.to/kzjEEm
—
This video was curated with Sequel: http://sequelnow.com/