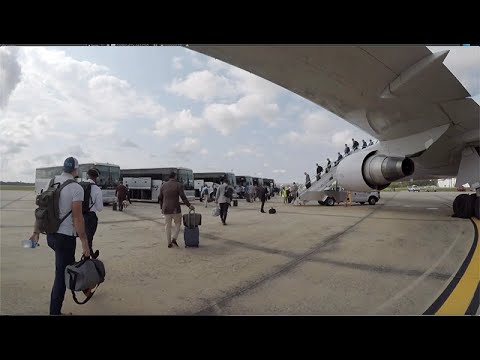 Amie Wells goes behind the scenes to show how the Tennessee Titans’ operation staff pulls together all the details for a successful road trip.