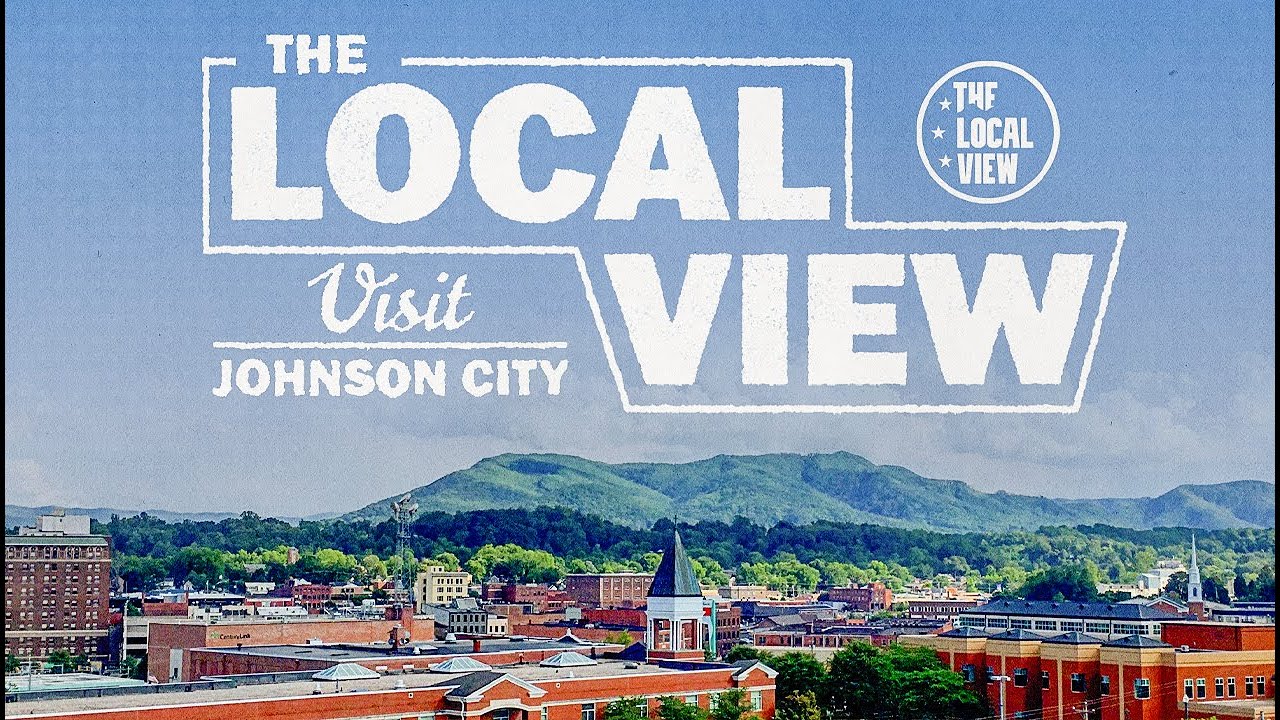 Jenna Moore tells us about the best that Johnson City, TN has to offer! We explore numerous places and activities to help you create the vacation of a lifetime. Enjoy big city amenities, small-town southern charm, and world class outdoor recreation. Go All Out in Johnson City!