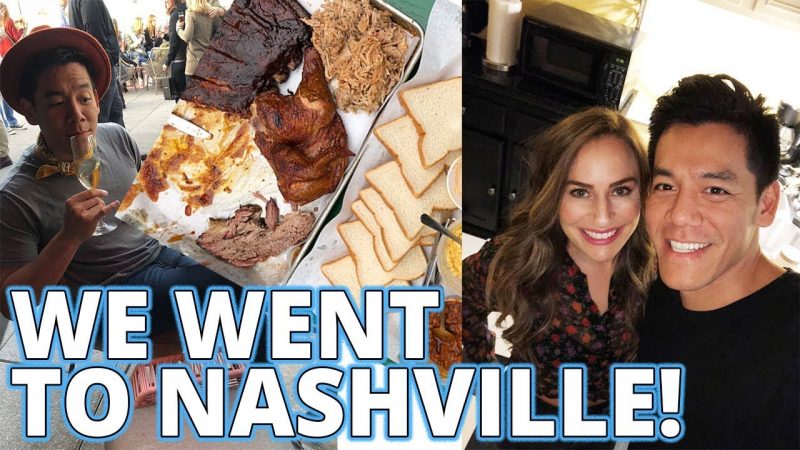 Ep 51 Nashville – Food and travel go hand in hand. Every now and then I’ll post a travel video where we showcase the all the fun things and the great food. I did neither of those for this video. Pretty much just drank myself stupid and turned a camera on. So theres that.

Full recipe ingredients and measurements on the blog: http://www.cheesydoesitcooking.com