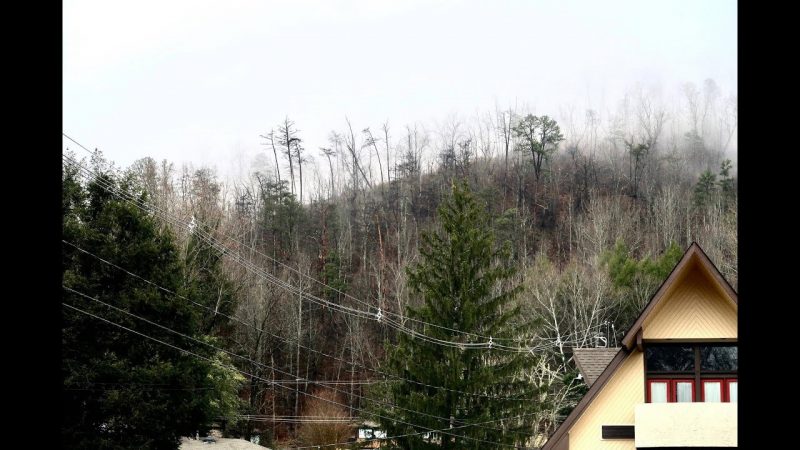 Our trip to the great smoky mountains.

Music: Find a Home Out There, Alberta Cross