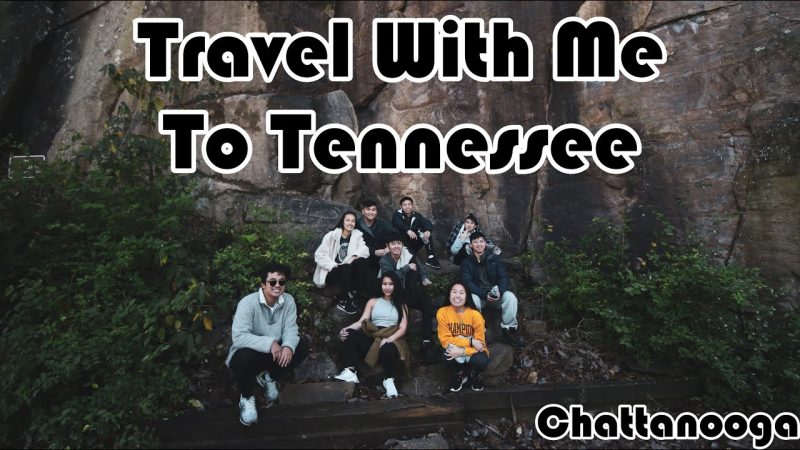 December 19-23, 2018: Group of friends and I went to Chattanooga, Tennessee for the first time and we had a blast despite the weather! Below are some places that we went to visit, explore, and eat! Without a doubt it will get cold during the fall and winter so pack accordingly!

More info on Travel With Me To Tennessee (Squadcation Vlog & Recommendations)

Travel With Me To Tennessee (Squadcation Vlog - BingNews Search results