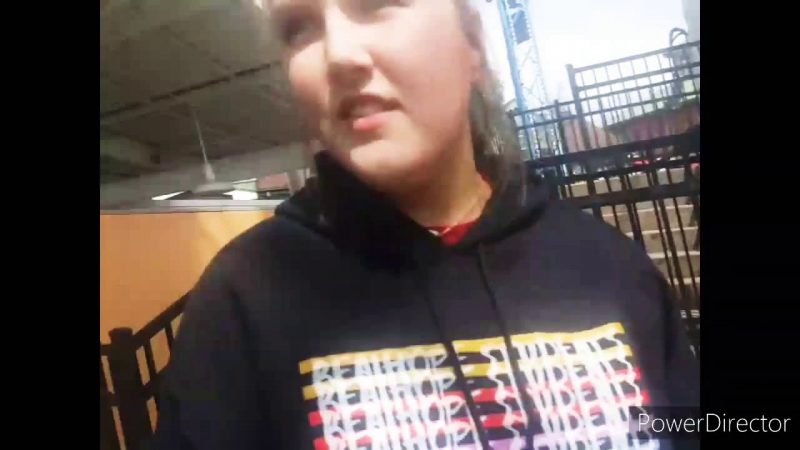 Took a trip, and vlogged it.

Lemme know what other videos you guys would enjoy 🙂

More info on Travel with Me (Tennessee)