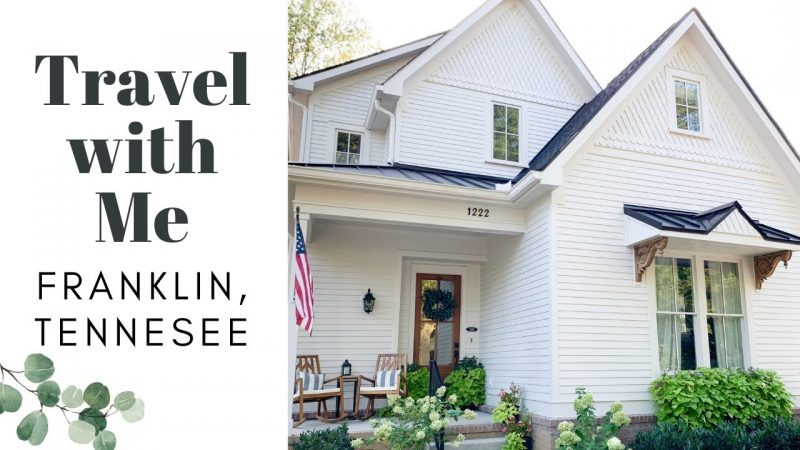 Franklin, Tennesee is one of the most beautiful southern towns in the south! If you will take a moment to travel with me, I will show you some beautiful homes, main street, and some unbelievably beautiful landscaping! So, sit back and enjoy!

I am a participant in the Amazon Services LLC Associates Program, an affiliate advertising program designed to provide a means for sites to earn advertising fees by advertising and linking to amazon.com. Additionally, I participate in other affiliate programs and sometimes get a commission through purchases made through my links.

More info on Travel With Me | Franklin, Tennessee