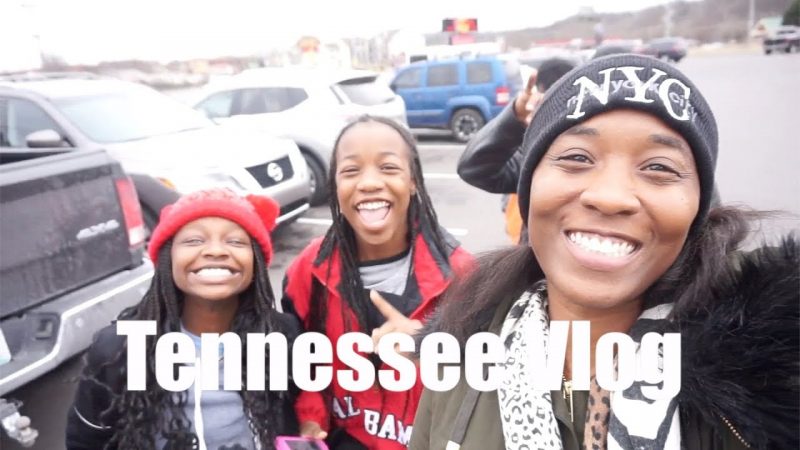 ♡ INFO:
Hi Guys, welcome to my Tennessee Travel Vlog, me and the gang had a great time stay in a cabin and exploring Gatlinburg and Pigeon Forge! Come and check out what we did for our mini MLK Day weekend vacation!