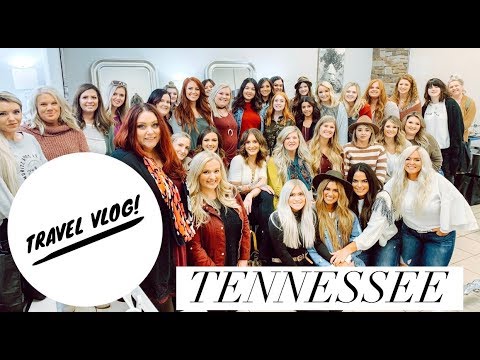 HI GUYS! I hope you enjoyed this travel vlog. We have had so many classes lately that I wanted to make sure to capture the adventures!
What types of videos would you like to see? Let me know in the comments below!
xo, jessi