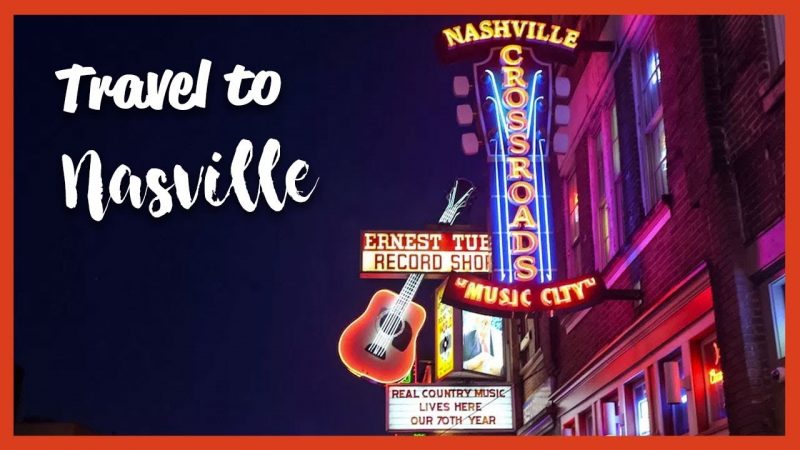 Nashville, Tennessee is home and epicenter of country music. Walking through the neon light studded downtown district it will come as no surprise as live country tunes float out from bars and restaurants. As the capital of Tennessee, Nashville has so much more to offer than just its honky-tonks and cowboy boots.
—
Equipment Used:
Canon M6: http://amzn.to/2zeoz5N
—
Follow Our Adventures:
Nashville Travel Guide ►https://bit.ly/2Lm1kL4