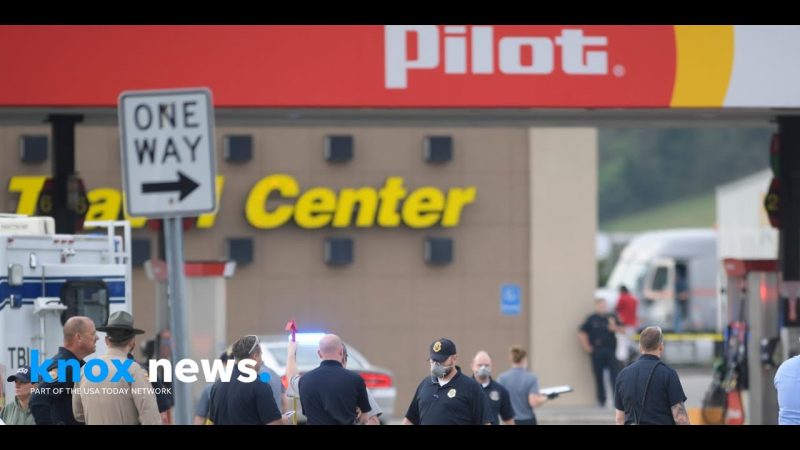 Three people were killed and a fourth was wounded in a stabbing attack at a Pilot Travel Center in East Knox County on Tuesday morning that ended when the suspect was shot and killed by a responding sheriff’s deputy, authorities confirmed.

The attack was reported to 911 shortly before 7 a.m. at the Pilot, 7210 Strawberry Plains Pike, just off Interstate 40.