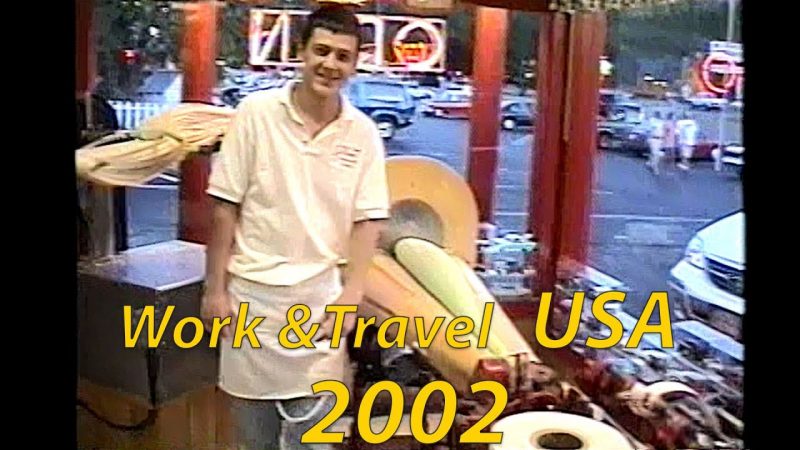 If you’ve been following me channel you know that I spent some time in the US. In this video I’m gonna share my first impressions about the US as a Russian. I went on a summer work and travel trip to Pigeon Forge, TN.
Had a wonderful time and made a lot of friends!
Support me on Patreon – https://www.patreon.com/russianplus

More info on Things That Surprised Me In America. First Time in the US. Tennessee

Things That Surprised Me In America. First Time in the US. Tennessee - BingNews Search results