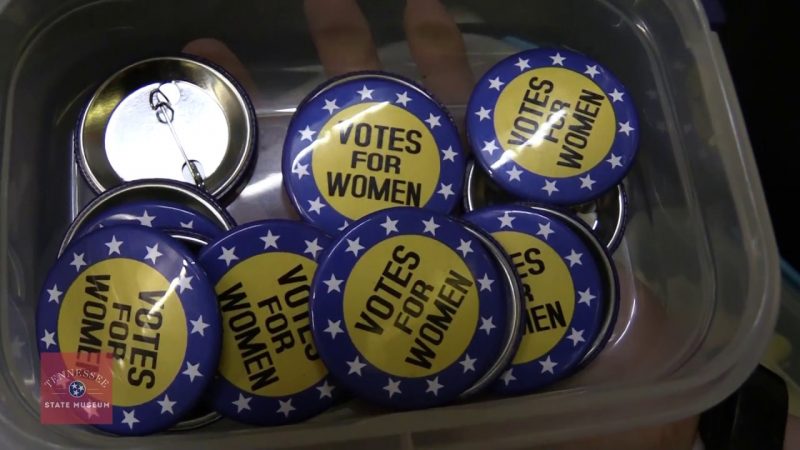 “The Tennessee Traveling Treasure Trunks Program is a way for the Tennessee State Museum and all of its fascinating artifacts and exhibits to travel to classrooms throughout the state and be used to teach students about Tennessee. Essentially, it’s a museum in a box. Topics include A Civil War Soldier’s Life, The Perfect 36: Woman’s Suffrage in Tennessee, Tennessee: It’s Land & People, and the World War II Homefront in Tennessee. Since its launch in 2011, the traveling trunks have crisscrossed the state thousands of times and have served nearly 200,000 teachers and students. We hope to create even more trunks to serve more teachers and students throughout the state, but need your help! Each trunks can cost upwards of ,000 to create. Your donation to the Tennessee State Museum Foundation will help sponsor new trunks so that we can reach students throughout West, Middle and East Tennessee. Learn more and give to the Tennessee State Museum Foundation’s Traveling Trunks fund by visiting Tnmuseum.org.