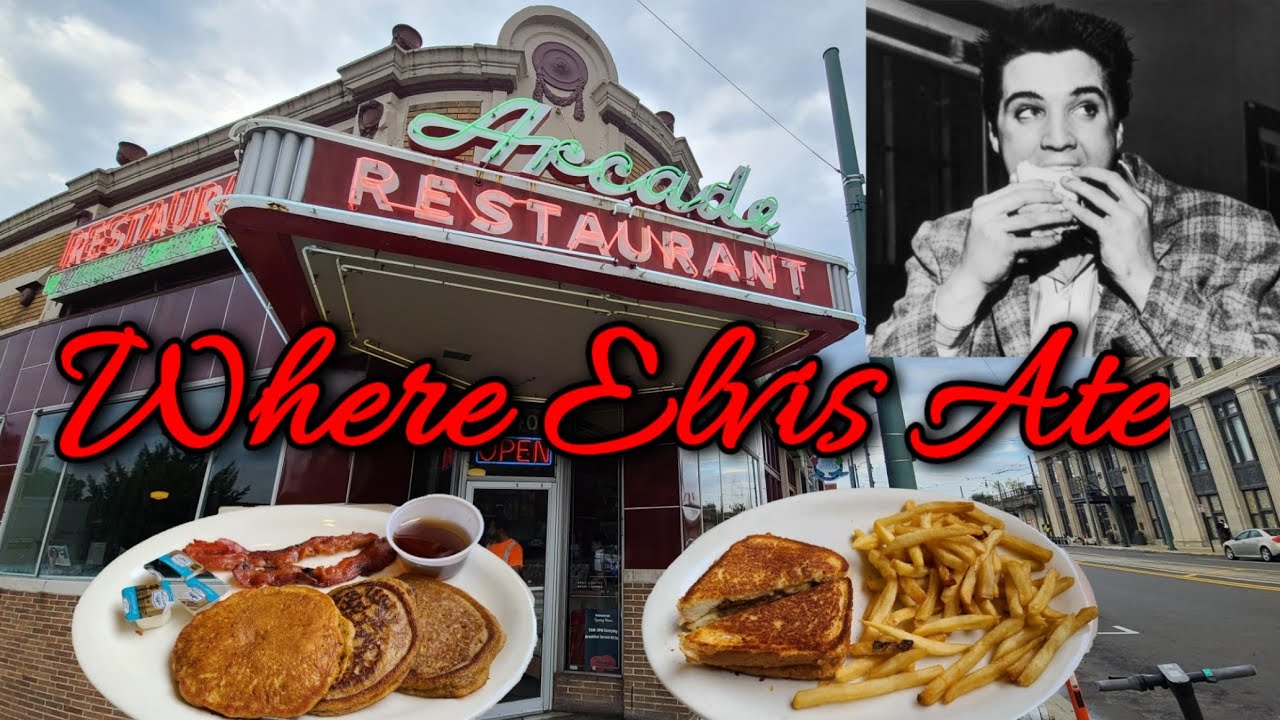 Our trip inside the Arcade to eat in Elvis Presley’s table and get the famous fried peanut butter and banana sandwich where he ordered them from. So come join us