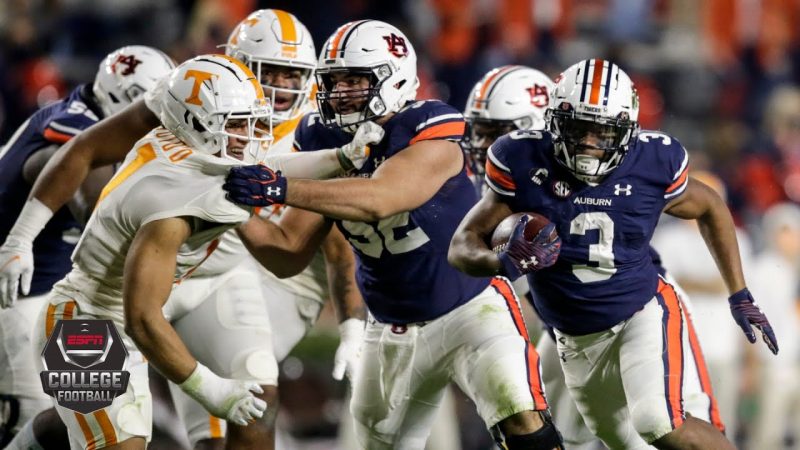 Check out highlights as the Tennessee Volunters travel to challenge their SEC foe, the No. 23 Auburn Tigers in Week 12 of the 2020 college football season.